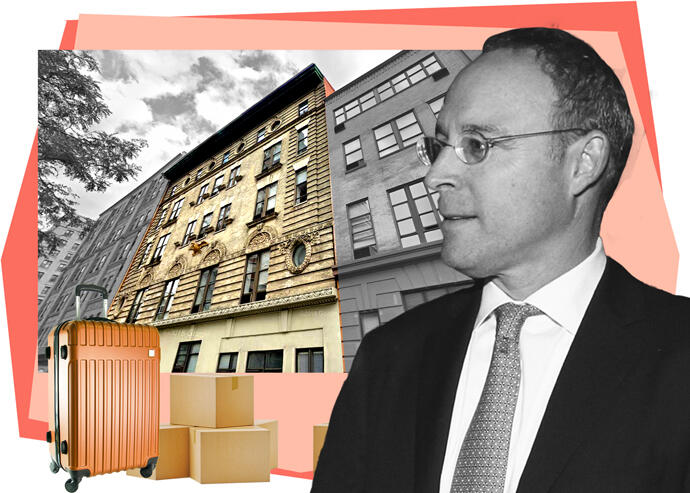 The new owner of 215 West 84th Street wants tenants out when their leases expire.

The firm warned residents they would face eviction if they don’t vacate once their leases are up, one tenant told the Commercial Observer.

With the lease for her $3,450-per-month duplex ending July 31, she said finding a new home on such short notice would be difficult.

“I’m worried they’re going to lock my apartment and throw all my stuff on the street,” said Solomon, who has lived in the building for more than a decade. “I’m afraid to leave the building until our lease is up. That’s how scared I am.”

The previous owner of the building, Eagle Court, warned Solomon that Naftali Group would not renew leases, though it is unclear what the firm plans to do with the property. One strategy is to clear out and upgrade apartments, then raise the rent. Tenants in market-rate apartments are not entitled to lease renewals.

City records indicate that some units in the building are rent-stabilized, according to Commercial Observer. Those tenants would be guaranteed the opportunity to renew their leases, but because of the 2019 rent law, those apartments are no longer subject to a 20 percent rent increase upon vacancy or luxury decontrol.