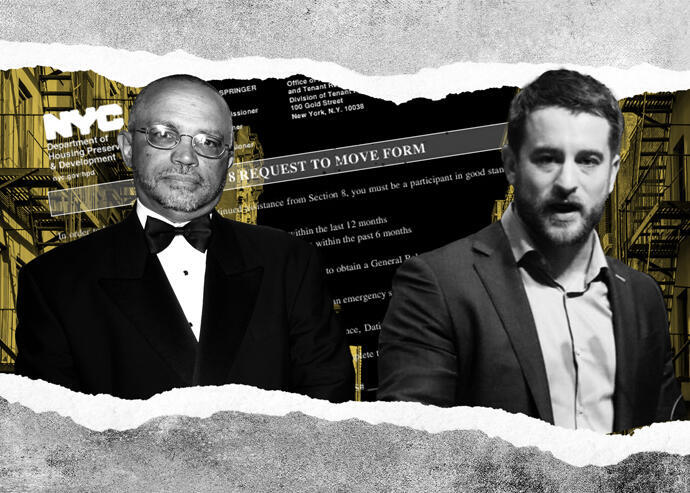 After accusing 88 landlords and brokerages of discriminating against Section 8 voucher holders in New York City, an advocacy group is taking its fight to Westchester.

The Wednesday filing, first reported by Vox, lists Keller Williams Realty and a franchise of Century 21 among the defendants. A spokesperson for Century 21 told Vox that it does not tolerate discrimination and takes the allegations seriously, but could not comment on the case as it relates to its subsidiary Golden Age Realty. Keller Williams Realty did not comment in time for publication.

To gather evidence for the suit, Housing Rights Initiative took a similar approach to its New York probe — training, equipping and deploying investigators to act as prospective tenants, then recording calls with brokers during which they discuss their voucher status.

Some exchanges captured explicit discrimination. In one, an EXIT Realty broker can be heard telling a tenant that vouchers aren’t allowed. In another, a Librett Real Estate Group representative replied with a crying emoji after an inspector posing as a single mom texted to ask if she can use a voucher. The broker later confirmed that the building does not accept vouchers, according to a screenshot of the thread.

Carr told Vox that the investigation also found less explicit discrimination, such as brokers ghosting callers who after mention Section 8 status, or steering them to low-income neighborhoods.

The suit against New York City firms, in March, was filed in federal court with a claim that source-of-income discrimination violates civil rights law — meaning a ruling could have national implicaitons. But the Westchester case was brought in state court.

Rep. Jamaal Bowman, in a press release supporting the new lawsuit, said rent is already too high in Westchester and the limited availability of Section 8 vouchers makes it diffic ult for families in need to get housing. The median rent for a one-bedroom in Westchester is approximately $1,619 according to Rentdata.org. A one-bedroom Section 8 voucher covers up to $1,945.

“These defendants stand between a home and homelessness,” Randolph McLaughlin, the lawyer representing Housing Rights Initiative in the suit, said in a statement.