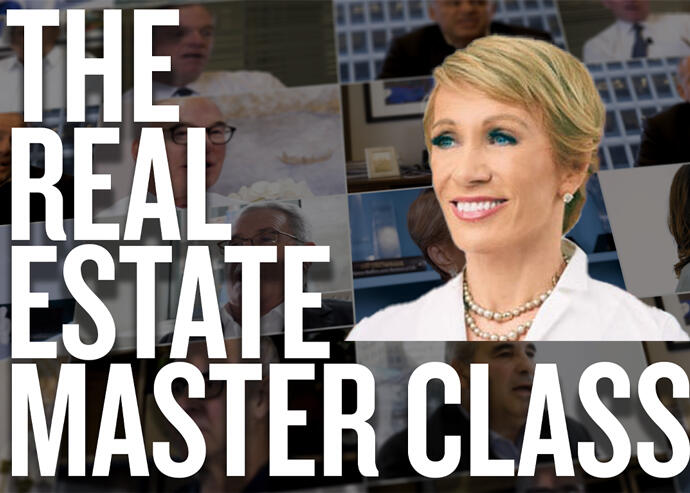 Watch: How Barbara Corcoran Built A Career In Real Estate Real estate is all about whom you know, from the biggest builders to the top brokers. TRD knows them all. And now we’re sitting down with the biggest names in the business to understand how they climbed the ladder — or made their own.

No matter what niche of the industry you’re in, these Master Classes were made for you. Get started here.

Barbara Corcoran has one of the most recognizable names in real estate. In 1971 she got a $1,000 loan from a boyfriend and turned that into a $66 million business — the brokerage that still bears her name.

After a dramatic sale in 2001, Corcoran had planned to retire. Instead, she parlayed industry prestige into nationwide fame with turns as a real estate expert on television and as one of a star-studded cast of investors on Shark Tank.

Corcoran’s meteoric rise is one many early career brokers aspire to. That’s why TRD turned to her as an expert business builder. In this exclusive interview, Corcoran details everything from the bosses she hated the most to the strategy behind The Corcoran Group’s extravagant parties — and why she still flies coach.

Watch the Master Class for an inside look.