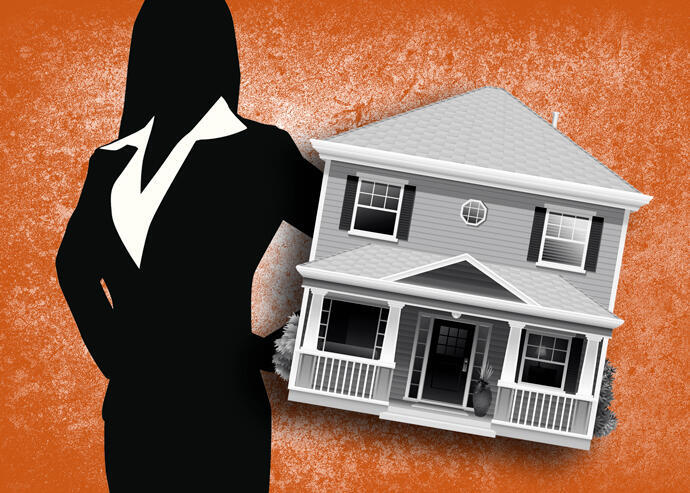 A Hamptons Bay homeowner claims in court that her tenant — a Century 21 real estate agent — is abusing coronavirus eviction protections and refusing to leave, according to the New York Post.

Genya Markon, a 78-year-old who lives primarily in Israel, planned to summer in the Hamptons but arrived to find tenant Julie Rinke had stayed past the expiration of her lease.

Rinke moved in a year ago and— despite a sizzling hot real estate market — claimed financial hardship, which for now protects her from eviction. The state’s eviction moratorium is not set to expire until Aug. 31.

Markon’s suit alleges that Rinke is “conducting herself in a bad faith, dishonest and manipulative way,” and exploiting those protections to stay in the home.

It’s not the first time an East End landlord has accused a tenant of abusing the moratorium.

Last year, a Montauk couple twice sued their tenant, a social media influencer, to get her out of their rental. And developer Marco Ricotta and girlfriend Jodine Russo, a real estate agent, were accused of squatting in Westhampton Beach.