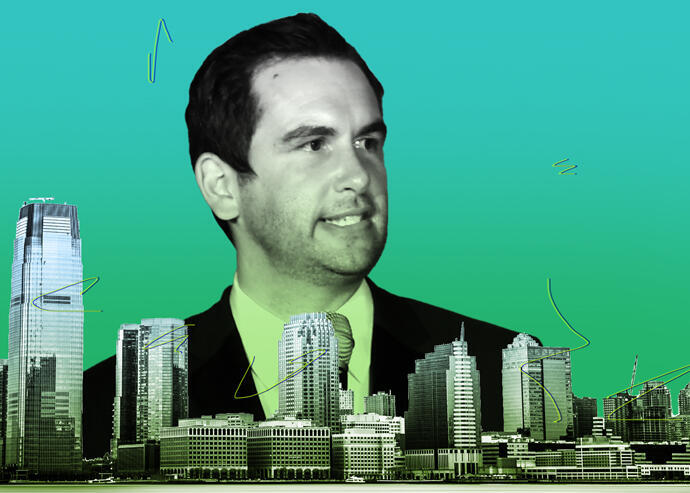 Jersey City officials are seeking to ramp up building safety enforcement in response to the fatal condo collapse in South Florida.

Under the ordinance, building owners would need to pay a licensed architect or engineer to conduct a facade inspection every five years for properties six stories or taller, or at least four stories with a masonry facade. Concrete residential and commercial buildings that rise six stories or more would need visual structural inspections every 10 years.

The measure is in response to the collapse of Champlain Towers South in Surfside, Florida, last month, which killed at least 90 people.

“Since the sad news from Florida, we’ve had Jersey City residents in several buildings reach out with the knowledge that their condo boards are delaying work because of the potential cost to residents,” Fulop said in a statement. “There aren’t many policies in the state to protect in this area, so we’ll be introducing some locally.”

At the state level, residential buildings with three or more units and hotels already must be inspected every five years by the New Jersey Division of Community Affairs’ Bureau of Housing Inspection, though such evaluations focus on general building safety. Jersey City doesn’t require facade inspections, though its building code mandates that residential dwellings be “maintained in a structurally sound condition and in a state of good repair” and that exterior walls be “maintained so as to prevent its deterioration due to weather and insects and to preserve its appearance.”

Ron Simoncini, the executive director of the Jersey City Property Owners’ Association, said the mayor’s response to the disaster in Florida is “understandable,” but said New Jersey’s inspection program is already “among the most stringent in the United States.”

“The intent of Mayor Fulop’s proposed legislation is laudable and we certainly support the city’s desire to assure safety,” he said in a statement. “We view this proposal as a starting point, and in good faith, we will offer suggestions as to how building safety and structural integrity can be safeguarded while avoiding redundant activity and unnecessary additional costs.”

Jersey City is not the first locality to react to the Surfside collapse. More than three dozen in Palm Beach County are mulling new inspection requirements. New York state lawmakers are doing the same. In New York City, owners of buildings six stories or larger are already required to have their properties’ façades inspected by a licensed professional every five years.