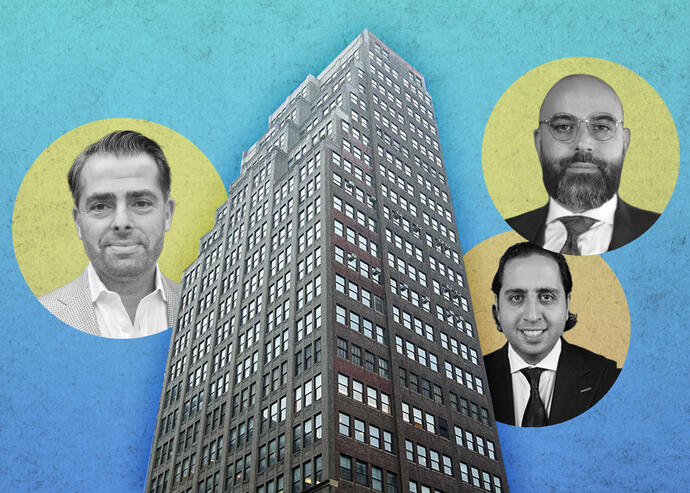 What tenants are paying at 345 Seventh Avenue The following is a preview of one of the hundreds of data sets that will be available on TRD Pro — the one-stop real estate terminal that provides all the data and market information you need.

Blame a flight to quality in the office market. More than 93 percent of leases in the four-building portfolio will expire in 2026 even after 345 Seventh Avenue got a $3.6 million renovation in 2016.

Financing included $78 million in mortgage loan proceeds and $7 million in mezzanine debt, according to DBRS Morningstar, which rated the property as average prior to the sale of a $621 million CMBS loan securitized partly by the mortgage.

Documents associated with the securitization provide an inside look at the property’s finances.

Demand has finally exceeded supply in Manhattan’s office market: Third-quarter leasing volume jumped 59 percent from the prior three months, according to Colliers International. It was the first quarter in two years that tenants leased more space than what became vacant, adding 870,000 square feet to Manhattan’s tally of leased space.