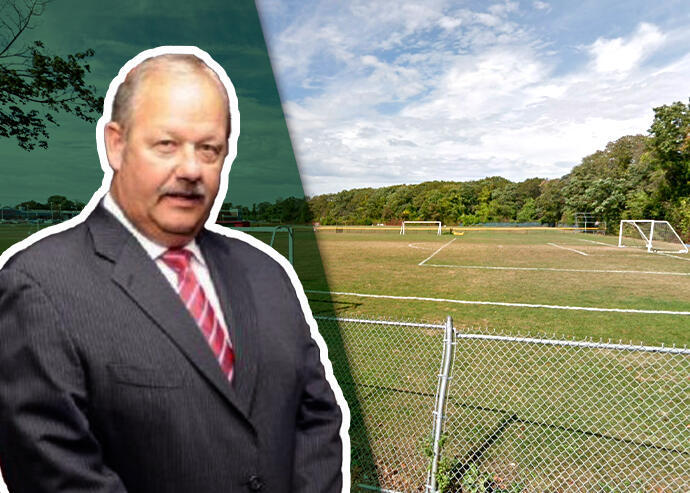 The Village of Freeport is in a legal battle over its attempt to sell a nine-acre patch of land to Amazon for use as a distribution center.

The Long Island village is suing the Freeport Union Free School district for $45 million, according to Newsday. The lawsuit was filed in Nassau Supreme Court weeks after the school district revealed plans for a lawsuit of its own.

At stake is the Cleveland Avenue fields, situated between Merrick Road and Sunrise Highway. The fields have been used for years by baseball teams and other local sporting clubs.

Both sides in the dispute are reportedly claiming they have had access to the property for at least 70 years and are its rightful owners.

The village — which claims that the school district’s case for the fields is “without basis in fact or merit” — is reportedly negotiating with Amazon. The retail behemoth would acquire the land for a distribution center and has requested land surveyors check out the property. Attorneys for the municipality told Newsday the deal could generate $40 million in revenue for the village and create 320 jobs.

The school district hasn’t yet brought litigation against Freeport, but Newsday reports that a lawsuit is in the works.