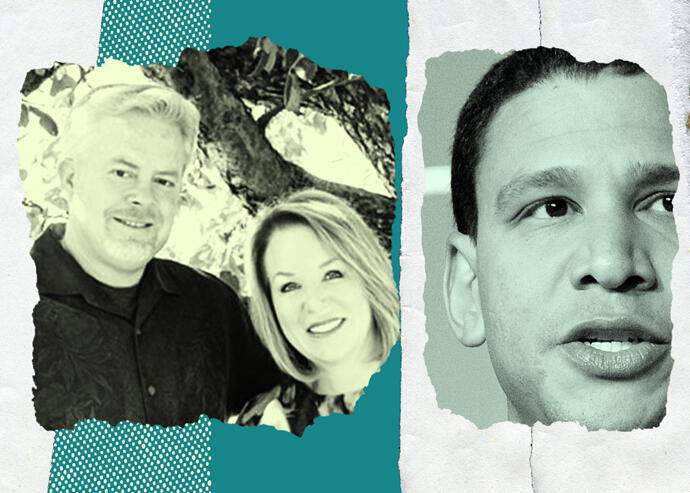 Compass hit with another lawsuit from former agents Compass is once again facing allegations of fraud by former employees.

A lawsuit filed by two agents in Northern California alleges that Compass defrauded them out of millions of dollars in sales and commissions, HousingWire reported. The suit also claims that the New York-based brokerage reneged on its promises to give agents shares in the company. The plaintiffs are seeking class-action status for their suit.

The complaint was filed by Lisa and Todd Sheppard, a sales team from Sonoma County. The couple alleges that Compass persuaded them to join in 2018 by offering a signing bonus, marketing budget and office space. But the lawsuit claims that instead, the brokerage deducted expenses from their commission on each sale.

Compass also allegedly deducted from the couple’s commission if the team made less than the standard 5 percent rate for each home sale. That rate is usually split 50/50 between the buyers’ and sellers’ agents.

The Sheppards further allege that Compass misled them on the terms of the stock shares. They allege they received an “inferior level of stock” as opposed to the company’s shares of common stock.

Compass has allowed agents to invest commission payments into company stock. But Maffei alleged the model is nothing more than an “unlawful Ponzi scheme or a get-rich-quick scheme,” the complaint read. “Compass’ agents were pressured to give up hard-earned money to invest in Compass.”