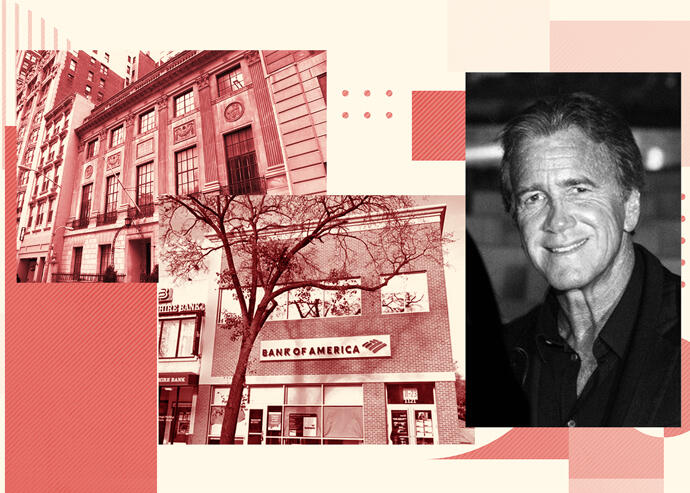 The deals totaled $39.6 million and included three-building multifamily portfolio, a commercial building and an office building. The total was far less than the previous week’s $127 million for eight transactions. Investment sales between $10 million and $30 million are included in the weekly mid-market roundup.

Manhattan and Brooklyn were the only boroughs with such sales recorded last week. Here are more details for the week ending May 7.

1. Jack Terzi closed on a $19 million purchase of the 30,000-square-foot New York County Law Association building at 14 Vesey Street in Tribeca. Terzi agreed to purchase the building in 2019; it was put up for sale by the NYCLA in 2017. CBRE’s Daniel Kaplan brokered the deal.

The deal marks a gain on the $5.3 million Sutton paid for the property in 2017. It’s better luck than he had with the recent sale of an 80 percent stake in a retail condominium at 130 Greene Street. The stake traded for $8 million in April; the unit sold for $16.6 million in 2015.