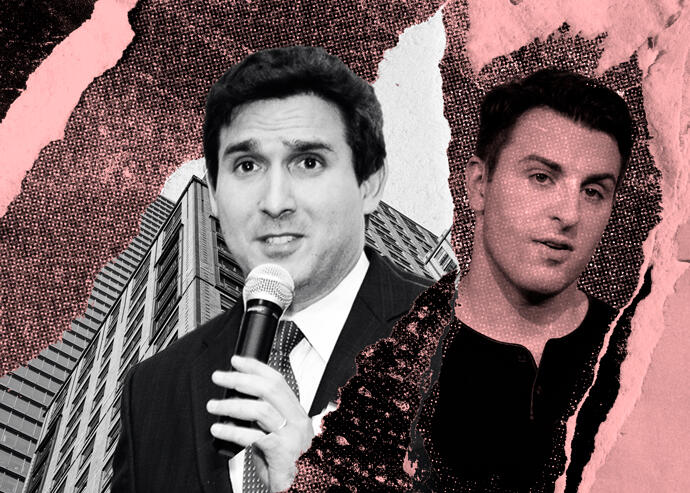 Putting a New York City apartment up for rent could get tougher.

City Council member Ben Kallos introduced a bill Wednesday that would require apartments rented through home-sharing sites such as Airbnb to be registered with the city, the Wall Street Journal reported.

The bill aims to reduce the number of illegal short-term rentals and increase the stock of permanent housing in the city, the publication reported. It also hopes to reduce competition for the hotel industry, which saw major losses due to the pandemic.

Renting an entire apartment in a building with three or more units for less than 30 days is illegal in the city, but the Mayor’s Office of Special Enforcement generally only finds out if a neighbor complains.

Kallos believes his bill would prevent thousands of illegal short-term rentals from ever being listed on Airbnb and other sites, the publication reported. Airbnb opposes the measure.

Alex Dagg, the northeast policy director for Airbnb, suggested the legislation would curb tourism when the city desperately needs it, but told the Journal, “We remain ready and willing to partner with state and city officials to regulate home-sharing across all five boroughs in a responsible and thoughtful way.”

Airbnb guests contribute billions of dollars to the city’s tourism industry and supported 17,000 jobs in 2019, according to the publication. But the apartments they use are unavailable for tenants, exacerbating the city’s housing shortage and affordability problem. They also divert visitors from hotels, which angers the hotel industry and the politically active Hotel Trades Council, which represents hotel workers.

The proposed legislation comes as pandemic restrictions come to an end and a big year for new hotel openings is forecast.

Listings would get a registration number that would be displayed on the platform, and the city would be required to maintain an electronic system for short-term rental sites to verify that a unit has been registered.