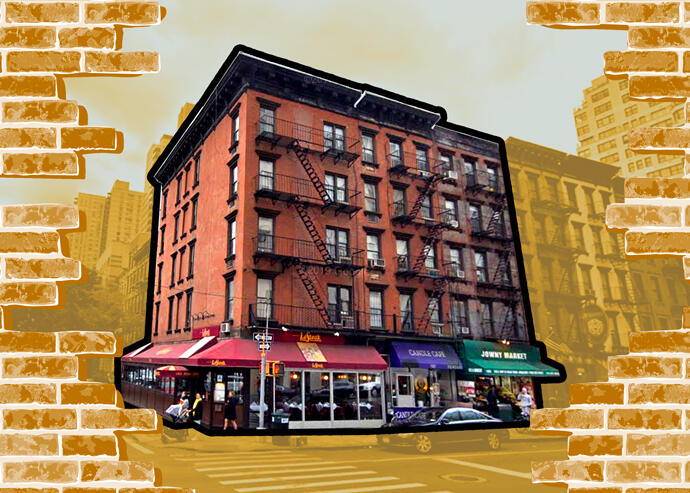 3 UES buildings are slated for demolition Three Upper East Side buildings are already slated for demolition just a few months after a developer snapped up the properties.

EJS Group filed demolition plans with the Department of Buildings for two five-story buildings at 1305 Third Avenue and 1307-1309 Third Avenue, as well as one around the corner at 202 East 75th Street, Patch reported.

The site has 75,000 square feet of development potential, which increases to 90,000 with an inclusionary housing bonus.

EJS, led by Ted Segal, bought the properties at 1301-1309 Third Avenue in March for $32.5 million. The developer also bought the East 75th Street property around the same time for $5.8 million.

Segal told Patch that his firm doesn’t yet have definitive plans for the site, “but wanted to move forward with the demolition of the vacant buildings in the interim.”

The developer is already working on a condo project not too far from the Third Avenue site: It partnered with Midwood Investment to build a 15-story building at 150 East 78th Street, designed by Robert A.M. Stern Architects.

The Third Avenue buildings were previously home to a grocery store and two popular restaurants — Candle Cafe and Bistro Le Steak — that closed at the end of last year.