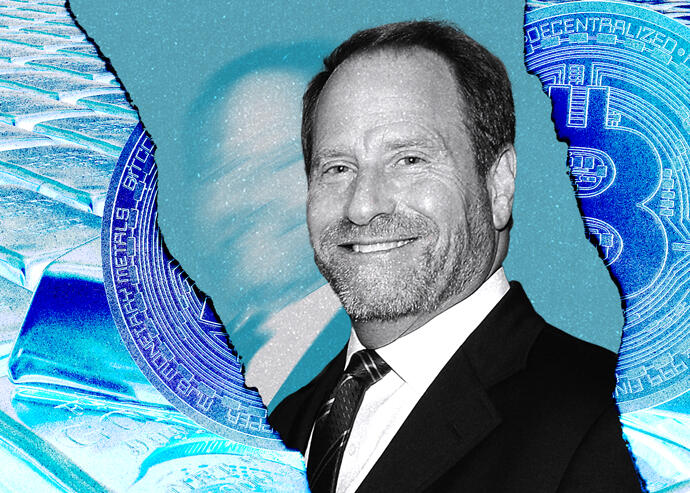 Real estate investor and Terra Holdings owner Kent Swig announced earlier this year that he would launch a form of cryptocurrency tied to gold, but a new report has raised questions about the enterprise.

Swig, the co-chair of the parent company of Brown Harris Stevens, is attempting to launch a cryptocurrency known as DIGau, which will be backed by $6 billion in gold.

Swig’s firm claimed it would be able to extract the gold from mines in California, Nevada and Arizona with the help of its partner, mining firm Apache Mill Tailings, and that the currency would be available by the end of this year.

But an investigation by Business Insider revealed that the mining firm was previously warned by Nevada’s Secretary of State to stop raising money for its “cure” for Covid-19, which it attempted to do by selling unregistered securities. The company also allegedly has ties to two men who have criminal histories.

Swig said the firm has minted 3 billion coins and plans to sell the tokens for at least $2 apiece. But there’s another issue: Apache has not yet mined any gold for the tokens. The company behind DIGau, Dignity Gold, reportedly has selected a site in Nevada for mining, but it would not provide a specific location or a report regarding the mine’s valuation to Insider.

Swig was once a prominent office landlord in New York City, but he took a hit during the 2008 financial crisis. He had to sell off many of his buildings and repay tens of millions in debts to creditors, according to Insider.