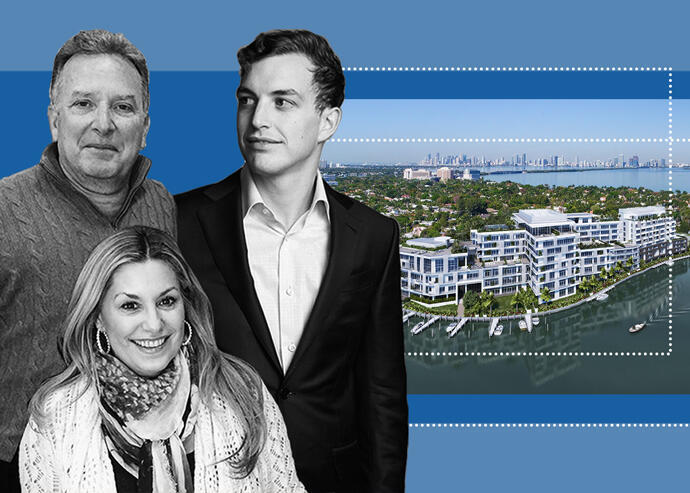 The developer, an affiliate of Lionheart Capital, sold the units. Lionheart and its partner Elliott Management completed the Ritz-Carlton Residences, a 111-unit building at 4701 North Meridian Avenue in mid-Miami Beach, in 2019 after construction delays.

Steve Witkoff is chairman and CEO of his eponymous firm. In November, a company linked to him paid $8 million for a vacant lot nearby the condo tower on North Bay Road. In 2019, he paid $10 million for a waterfront Sunset Islands home in Miami Beach.

Witkoff’s Washington Park Hotel in Miami Beach was sold earlier this year for nearly $44 million. Ladder Capital sold the property out of foreclosure.

Also earlier this year, Lionheart sold the land for single-family villas at Ritz-Carlton Residences to GFI, which is developing the homes.