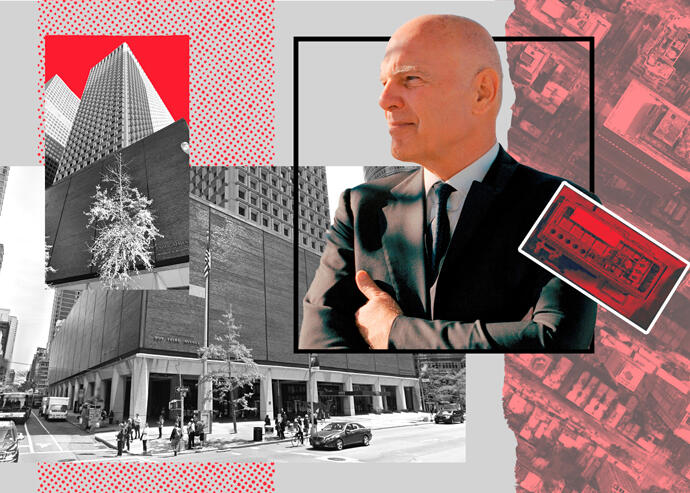 The buyer was an entity led by Colonnade Management, according to public records. John DiMurro is the company’s CEO.

The deal was a win for Mark Karasick-led 601W, which acquired the land in 2004 for $50.1 million, according to the deed. The area encompasses a 2-acre lot.

The building is a 32-story office tower over a 490,000-square-foot warehouse, which serves as the U.S. Postal Service’s main handling facility in New York. USPS occupies about 37 percent of the total 1.35 million square feet.

Vornado acquired the leasehold interest in the building in 1999 and has invested more than $184 million in capital improvements. It pays 601W $1.6 million a year in ground rent, with no rent steps or resets through 2063.

601W and Colonnade did not immediately respond to email and phone requests for comment.

601W has been a heavy investor in New York office properties in recent years. In December, it closed a deal to acquire the Amazon-anchored 410 10th Avenue from SL Green Realty for $952.5 million. It was the second biggest investment sale in the city’s pandemic-ravaged market in 2020.