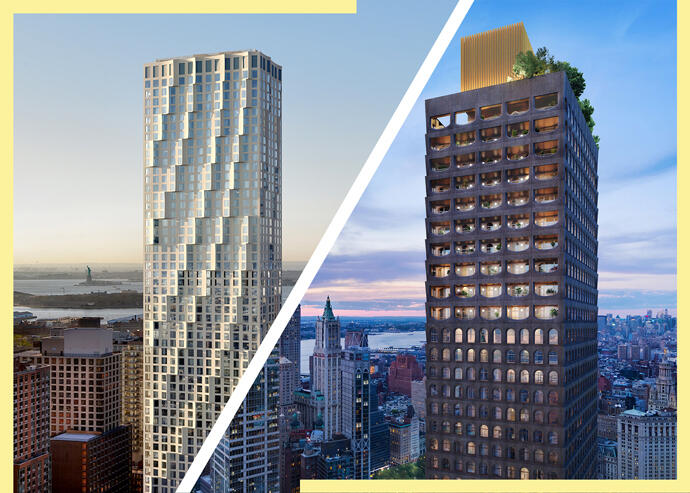 New condo sales slow down in June, but still outpace prior years The once-dizzying pace of new development condo sales in New York City is coming back to reality.

After setting records in April and May, the number of deals signed dropped slightly in June, according to Marketproof, a real estate analytics company that tracks sponsor sales across all price points in the city.

Kael Goodman, CEO and founder of Marketproof, noted that despite the month-over-month drop, it was the busiest June in five years and bodes well for the summer, often a slow period for the New York luxury market.

“The contract frenzy has declined, but it’s still a frenzy,” he wrote mid-month. “This spring’s strong recovery is persisting into the summer.”

Nearly half of last month’s deals, 184, were for properties in Manhattan, more or less consistent with May’s haul of 191. Brooklyn’s total saw a sharper drop, from 226 deals in May to just 158 in June.

The projects that reported the most sales activity were once again 130 William Street in Lower Manhattan, where a top-floor penthouse asking $20 million went into contract.

Other best-selling projects included 300 West in Harlem, Madison House in NoMad and 11 Hoyt in Downtown Brooklyn. The latter, a Tishman Speyer-developed project, has now sold 255 of its 480 units, with an average of 7.8 contracts signed per month.